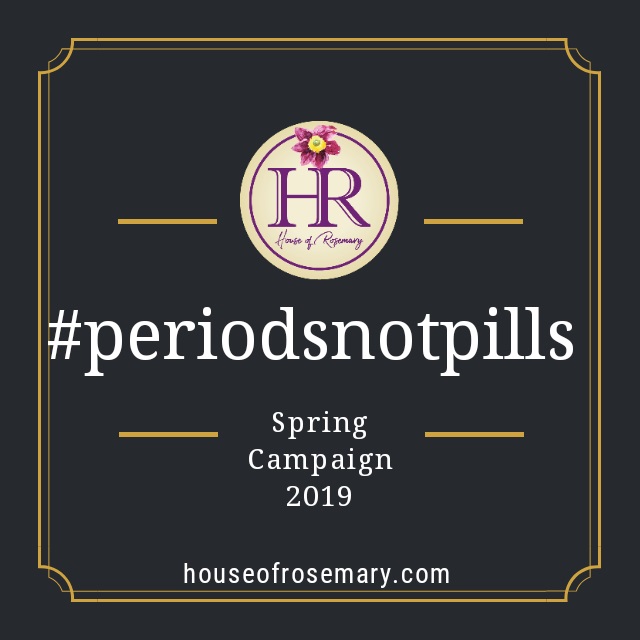 Pill bleeds are not real periods!

A narrative become increasingly popular is that women don’t need periods. But this couldn’t be further from the truth.

I’ve never heard it said or written anywhere that men or boys don’t need to produce testosterone. Yet, for some strange reason it’s seen as normal for teenage girls and women to not produce hormones naturally. After all, ovulation is how we produce hormones such as oestrogen and progesterone. If we then switch off ovulation, which is part of a wonderfully complex menstrual cycle, how on earth are we supposed to produce these vital hormones in order to function?

When I was in school, periods were barely talked about. Maybe we had the occasional cursory overview of our body parts. But we never really delved into why we got periods, where the pain was coming from or how to treat them without Ibruprofen.

Nowadays teens are increasingly being prescribed the contraceptive pill for non-birth related issues such as periods or acne. But what happens later down the line when they’re fully matured or ready to start having children? The body then has to re-learn how to regulate its hormones independently. Between the ages of 11-15 when menstruation begins, the body is still maturing and is yet to fully develop its hormones. By using the pill for periods, we interrupt the vital communication pathways between the brain and the ovaries, in order to produce hormones. This does nothing good in the long-term but sets up a series of events that leads to poor memory and concentration, poor bone density, aching muscles, headaches, depression and a likelihood of infertility.

This is why I’m so passionate about this campaign Periods, Not Pills. We’re going into schools to help raise awareness that period pain isn’t normal and to educate teens of drug-free and effective ways to address and prevent period pains from ruining quality of life and school performance.

If you’d like to help get involved in the campaign or would like us to speak at your school if you’re a teacher, then please do get in touch at hello@houseofrosemary.com

Period pain is the number one reason why girls are absent from school, and it’s about time we did something about it.